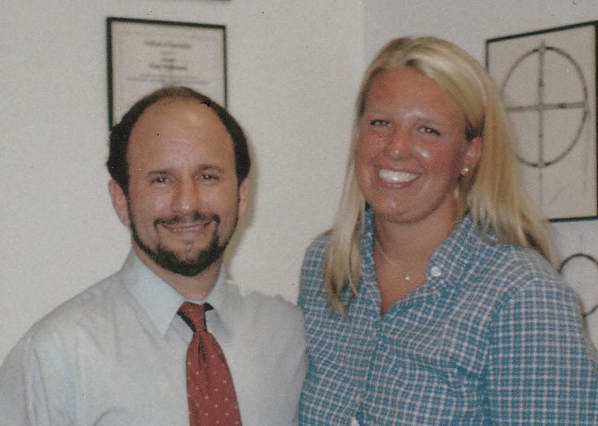 She has worked on conservation efforts across the American West, including Alaska and all eleven western states of Washington, Oregon, California, Montana, Nevada, Idaho, Wyoming, Arizona, Utah, New Mexico, and Colorado as well as in Minnesota, Maine, and Florida. Anna can translate language used in national campaigns and policy-speak to effectively resonate with and highlight local voices.

For six years Anna was the Director of Operations and Human Resources at a communications firm that specializes in integrated brand communications for companies in the outdoor industries. Anna managed the company's Human Resources, IT, financial, legal, administrative, conservation, and operational needs for up to 30 staff in up to 12 offices that served over 50 clients both internationally and nationally in 20 states. Under her direction and leadership, the agency became an Outside Magazine Best Places to Work in 2016. In addition to managing a multi-million dollar budget, Anna designed and implemented most agency systems, policies, and procedures which helped the agency grow. While there, Anna was also a Conservation Alliance Ambassador and helped organize and manage media work around outdoor brand efforts to protect the Bears Ears National Monument in Utah. She has attended Outdoor Retailer Tradeshows for nearly 15 years and leads the organizing of the Elevate Conservation: Outdoors for All events.
​
Anna has been on the Board of Directors for San Juan Citizens Alliance for over five years. She is also on the Sustainability Alliance of Southwest Colorado (SASCO) Board of Directors where she organizes local sustainability events and Durango’s monthly Green Drinks with 18 local organizations participating each month. She has a BA in Studio Art, Political Science, and Environmental Studies from St. Olaf College and a MS in Environmental Studies from the University of Montana where she was a Doris Duke Conservation Fellow.

When not working on conservation efforts, Anna spends time outside in and around the Four Corners area with her fellow conservationist and photographer husband Tim and spoiled rescue dog Greta. Anna has lived in some of the West's best mountain towns including Bend, Oregon, Missoula, Montana and Durango, Colorado where she's lived for nearly 15 years. She enjoys art and photography projects and is often working on (and continually expanding!) her family's high desert garden. She's an avid traveler and hopes to soon add to her list of 20 countries visited. You can view more of her photography here: www.annapetersonphoto.com.